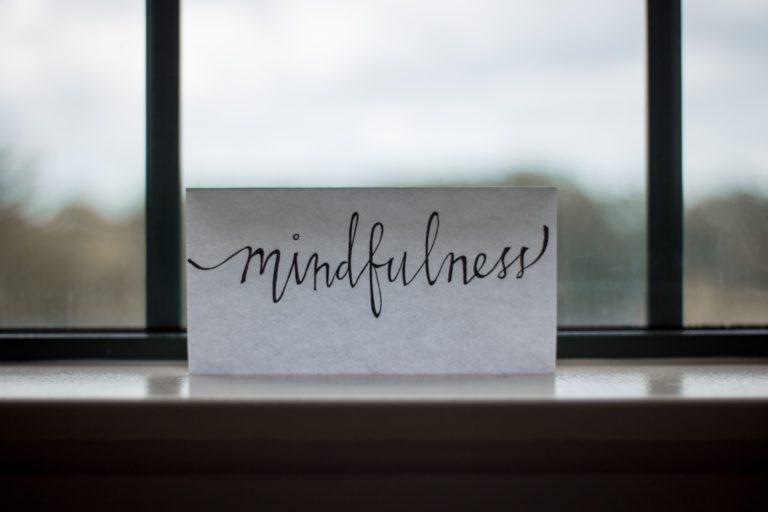 Mindfulness has been around for a very long time but has become increasingly well known in this part of the world only in the last ten years.

Originally understood as a spiritual practice for centuries in the East, it has been taught as a very effective way to reduce stress in the West since the late 1970s. It has been adapted from ancient practices and paired with modern scientific insights into the nature of stress and how we can best work with it, by medical scientist Jon Kabat-Zinn. Mindfulness as an approach to stress reduction has flourished all over the industrialised world in recent years. Kabat-Zinn developed a highly effective eight-week course which he called ‘Mindfulness Based Stress Reduction’ or MBSR for short.

From the outset, Kabat-Zinn conducted scientific research to test the effectiveness of the approach and to date, thousands of studies have been published showing its effectiveness in reducing stress and helping people to cope with chronic pain conditions. But he also insisted on proper professional training for new teachers of mindfulness and this more than anything has ensured consistency of results. Trained Mindfulness teachers adhere to a range of guidelines governing professional practice including supervision of their work, a daily commitment to mindfulness practice and regular attendance at both mindfulness retreats, conferences, workshops and professional meetings.

Mindfulness is just Learning to Relax – Or Is It?

There are currently hundreds of mindfulness courses and workshops available up and down the country. But it is worth asking are they all the same and of similar quality? The majority of these courses are basic in nature offering participants a chance to dip their toe in the water as it were, to discover for themselves the experience of a guided mindfulness meditation. Very often the focus in these classes is on relaxation, which is fair enough given the numbers of people who feel tense and ill at ease. But there is a lot more to mindfulness than just becoming relaxed. So I’d like to just explain a little about what mindfulness is beyond relaxation or meditation. A popular definition of mindfulness is that it is: paying attention, on purpose, to things as they are, with curiosity and kindness.

Notice that there is nothing here about learning to relax or even to meditate. Nor is there anything about trying to change the way we feel about a situation. A key insight in mindfulness is that we create suffering for ourselves when we resist how things are in any given moment. If things are going well for us we don’t want them to change. We might be really enjoying the weekend and when Sunday night comes along and we start to think about work on Monday morning there may be a real sense of wanting to hold on to what is pleasant now. In contrast, when things are not going well, such as being stuck in traffic or we are preoccupied by money worries, the tendency is to wish things to be different and reject our present moment experience.

In both of these situations Mindfulness invites us to really notice our reactions and allow things to be as they are just for now, without judgements. When we drop the judgements about how things should be, we begin to make friends with our experience and with ourselves.

What Happens on an MBSR Course?

Mindfulness is effective because it allows us to step out of autopilot where we are out of touch with our thoughts and feelings and barely register the taste of the food we eat or the sensation of the cool breeze on our face as we walk down the street. Instead, Mindfulness trains us to notice each moment with curiosity and kindness.

On most MBSR/MBCT courses there are eight two and a half hour sessions as well as a full day session. Each session includes doing a guided meditation led by the facilitator. People have time to reflect on their immediate experience of this and often gain insights into their relationship to their thoughts and feelings. There is usually a short talk based on the topic for the week that can include: How Stress Affects Us; Working with Obstacles and Difficulties; Mindful Communication; Tools for Stress Management etc. Normally there are some small group activities designed to raise awareness of patterns of behaviour. As the weeks go by participants are encouraged to reflect on how the previous week has gone and anything they noticed about doing the mindfulness practices at home.

A lot of the learning on the course is gained from the interaction with other participants. The emphasis is on people’s present moment or very recent experience. In this sense it is not like therapy and participants are free to speak or remain silent if they prefer. Each week participants receive extensive notes on the theme for the week. They also receive guided meditation CDs or audio downloads to practice at home. Gradually, as the weeks go by, the course offers participants strategies to reduce stress levels and to make friends with their everyday experience.

Participants come away with a set of tools that allow them to take better care of themselves in meeting the ups and downs of everyday living. In the end the effectiveness of the MBSR course crucially depends on the participant’s willingness to commit to daily practice while the course is underway. Ultimately it is worth noting that Mindfulness is not a magic pill but rather a potentially transformative approach for many people, as they use it to surf the waves that life inevitably presents us with.

To find out more about the scientific research supporting the effectiveness of MBSR please go to these websites: 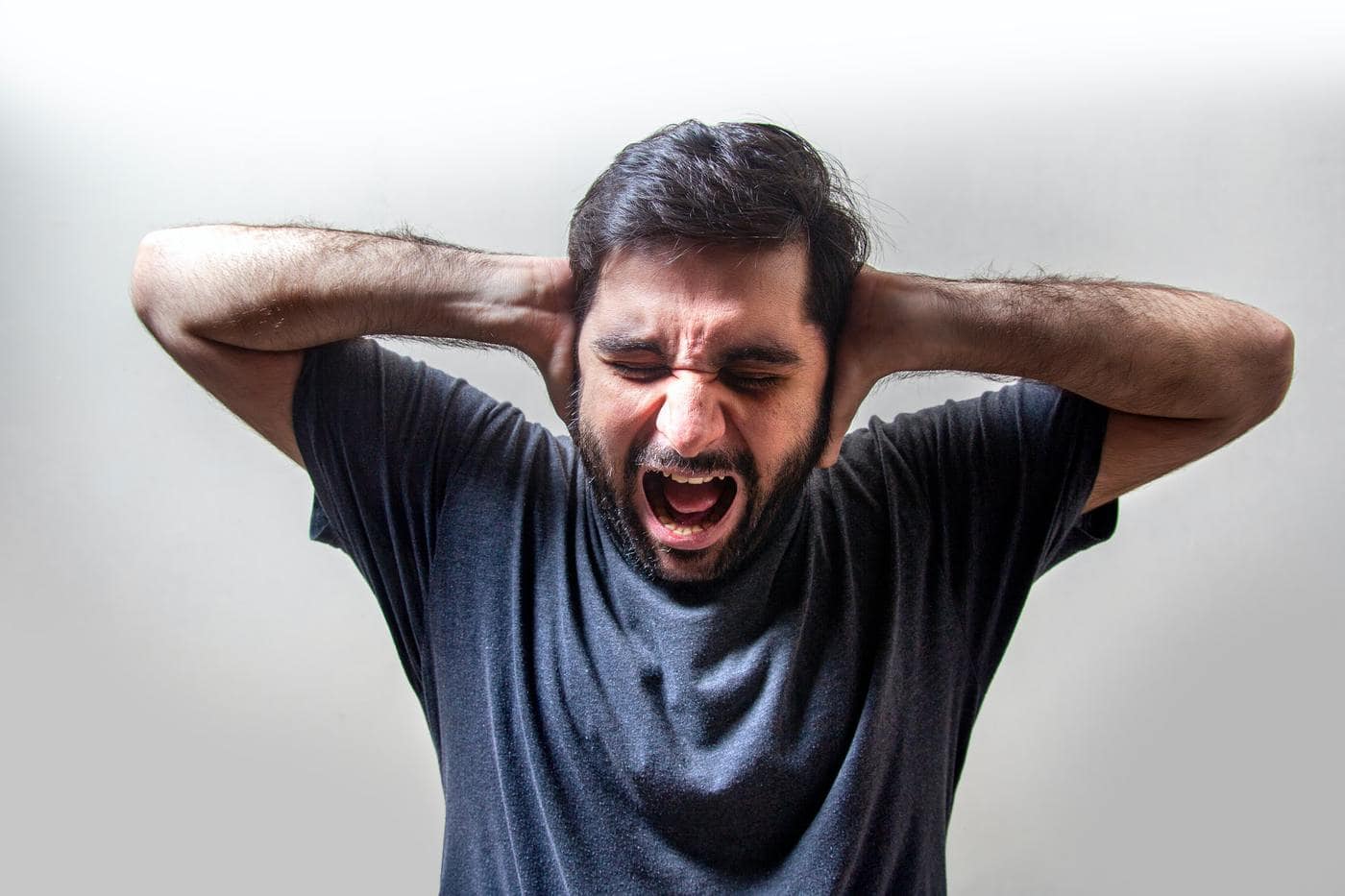 (Part two of 3 on anger) The Unwelcome Guest Often anger shows up as an unwelcome guest. Before we know it, it has sabotaged our… 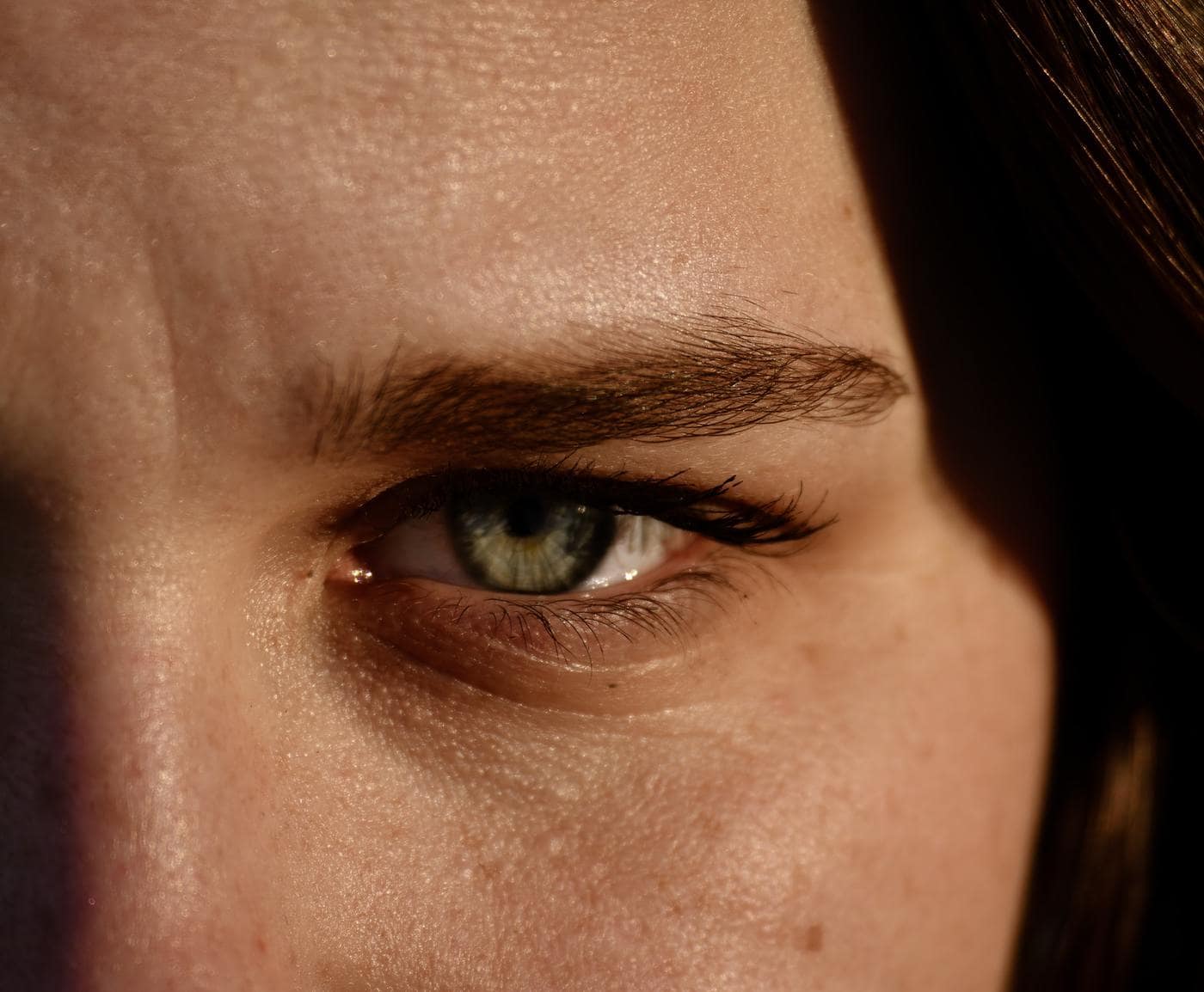 Can Mindfulness Help Me to Deal with my Anger? 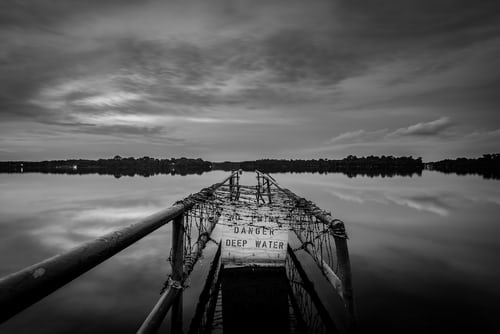 Can Mindfulness Be Dangerous?

This is a fair question given that mindfulness is now so well established in many people’s minds as something entirely positive. What could be the… 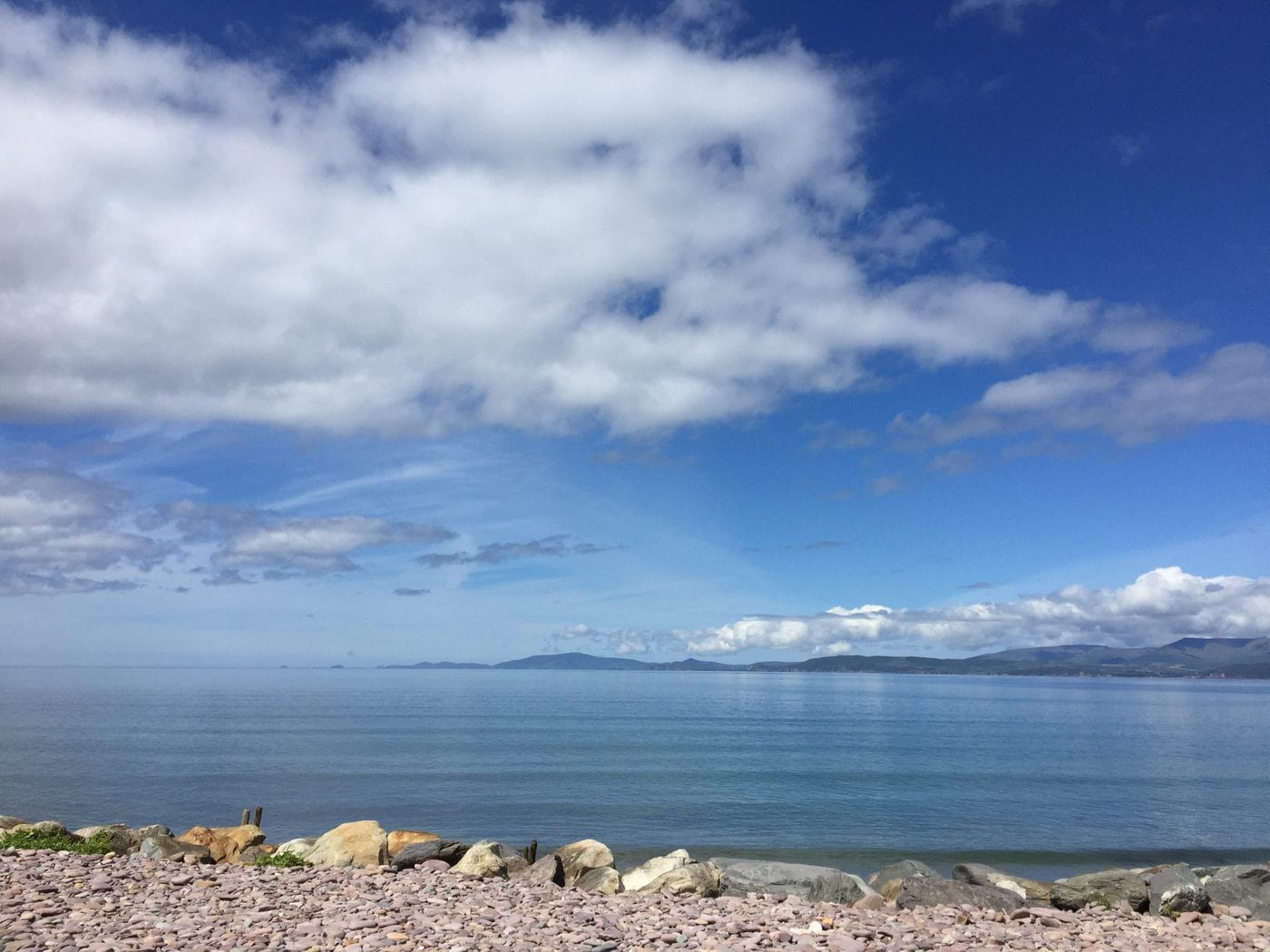 Lots of people recommend mindfulness these days but is it effective? Thousands of research studies suggest that mindfulness can be helpful for a range of… 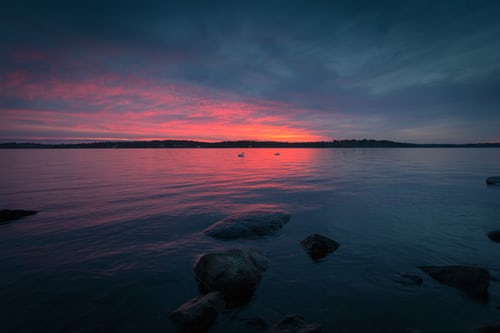 Myth No. 1:“It’s about positivity” If ‘positivity’ means always looking on the bright side no matter what, then this is not what mindfulness is really…
Menu

Sign up to receive occasional emails about upcoming courses, events and additional resources