“My brothers, my brothers, God has called me to walk in the way of humility, and showed me the way of simplicity … The Lord has shown me that he wants me to be a new kind of fool in the world, and God does not want to lead us by any other knowledge than that”. ( p. 33 Eager to Love by Richard Rohr) 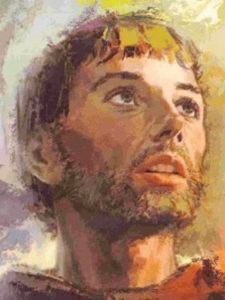 These words of St. Francis, novel as they may seem, echo an older tradition of “holy fools” among the desert fathers and mothers of the second and third century A.D. (See Rohr p. 34). They are also in a direct line with the words of St. Paul:

Make no mistake about it; if any one of you thinks of himself as wise, in the ordinary sense of the word, then he must learn to be a fool before he really can be wise. Why? Because the wisdom of this world is foolishness to God. (1 Corinthians 3)

Such upside down thinking is a sign that these writers have moved beyond ordinary logic into the realm of mystical awareness, which has a logic all its own. So how did Francis become this kind of mystic?

In 1205 at the age of twenty-four Francis experienced a mystical vision of Jesus Christ in the derelict chapel of San Damiano near Assisi where he heard a voice saying “Francis, Francis, go and repair my House, which as you can see, is falling into ruins”. He took this quite literally and worked to repair the chapel and a number of others in the region. He moved out of home, rejecting the affluent lifestyle of his parents and friends and began living in a cave in San Damiano and later in the poorer parts of Assisi. His father was so angry with him that he had him officially disinherited. Let’s backtrack now some years to get an understanding of what set Francis on such a radical spiritual path.

From Eligible Bachelor to Society Drop Out

Born in the town of Assisi in 1181 to a rich Italian silk merchant, Giovanni di Pietro di Bernadone and a French mother, Pica de Boulemont of aristocratic stock, Francis’s early life was marked by privilege and luxury. Even so, there is the story of how one day, having worked in the local marketplace selling his father’s silk merchandise he was so moved by the poverty of a beggar seeking alms, that he gave all the profits of the day away to this poor man. His father and his rich friends were none too impressed!

Later he left the comforts of home to join a military expedition to Perugia as a young man of twenty-one. Subsequently he experienced a long period of illness, which it is believed caused him to re-evaluate his life. But his conversion was not immediate. For some time he continued to lead the high life and was involved in a couple of other military campaigns before the strange vision mentioned earlier, brought him back to Assisi in 1205.

Some time later he travelled on a pilgrimage to Rome joining the poor in begging outside St. Peter’s Basilica. From then on he devoted his life to the poor and the sick and in gathering around him a group of like-minded individuals who devoted their lives to prayer, preaching and service of the poor. At that time his preaching was unusual because he was not an ordained priest and had no official church role. It was only much later, having established his simple Franciscan Rule in 1223, that he became a deacon. He was a contemporary of St. Clare who also lived in Assisi and set up an order of nuns known as the Poor Clares. Throughout his life there was a deep spiritual friendship between Francis and Clare.

Although a contemplative i.e. one devoted to prayer and meditation, Francis was a very practical person, preaching as much by deeds as by words. He had a particular interest in the care of lepers and anyone who was poor or sick. He explained his approach to his fellow friars by saying: “You must preach the Gospel at all times, and when necessary use words.” 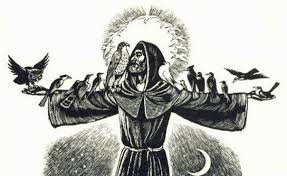 While Francis rejected the trappings of wealth as a young man, he didn’t reject the world. Unlike St. Augustine whose theology was deeply suspicious of the world and the flesh, Francis preached that the world was an emanation of God and inherently good. Everything in the natural world then, including animals and plants was regarded as the mirror of God.

Everything about Francis’s spirituality was geared more towards practice than theory. Things were found to be true only by doing them. It was a spirituality inspired more by the Beatitudes, rather than the Ten Commandments. Where others saw sin, he saw suffering, and was moved to relieve it. According to Franciscan Richard Rohr, he saw failure, tragedy and suffering as “ the quickest doorways to encounter God” (p. 15 Eager to Love). But this radical perspective was informed by regularly spending periods of time on Mount La Verna where he would fast and pray, receiving the Stigmata (the wounds that Christ suffered on the cross), in 1224 while seeing a vision of angels there.

Responding to the Current Climate Crisis – The Example of Francis

Unlike some earlier contemplatives, Francis saw separation from the world as itself a kind of temptation. He recognised just like many that had come before him, that the trappings of wealth could be a distraction. But while he himself and his friars practiced a radical poverty, he acknowledged that the challenge was not so much to live without possessions but to live without possessing. In his deep connection to nature he recognised that the incarnation was not just about Jesus but manifested in every aspect of the natural environment. In the stories of his life it is said that Francis talked to or about larks, lambs, rabbits, pheasants, falcons wolves and even pigs! (Rohr p. 46) 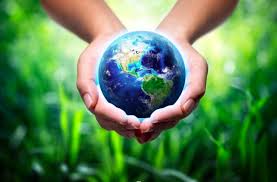 It is not for nothing then that today he is regarded as the Patron Saint of animals and the environment. Given the challenges of the current climate change crisis brought about by over-consumption and a lack of regard for the sacredness of the planet, Francis’s simple lifestyle might offer us some clues as to how we might proceed.

This article is widely informed by Fr. Richard Rohr’s Eager to Love: The Alternative Way of Francis of Assisi (2014). London: Hodder &Stoughton. 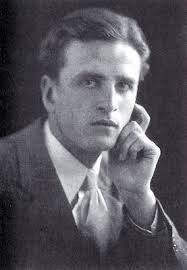 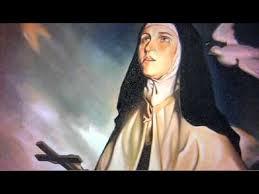 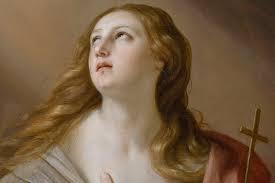 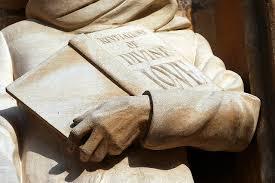 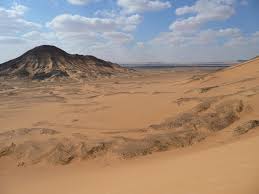 In the beginning there is struggle and a lot of work for those who come near to God. But after that there is indescribable joy.… 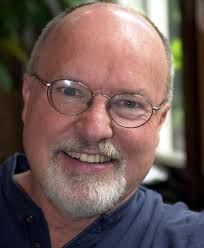 The Two Halves of Life

Franciscan priest Richard Rohr, set up the Center for Action and Contemplation back in the 1980s in New Mexico, USA. Author of numerous books, he…
Menu